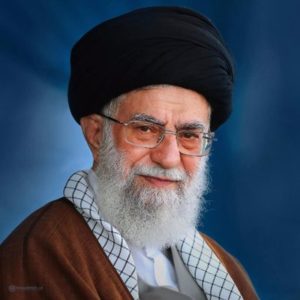 Seyed Ali Khamenei
سید علی خامنه ای
1939
Mashhad
Male
Seminary School
Yes
Alive
9 Dec 2020
These violations may only be part of the human rights violations that this person has been involved in. The investigation into this person's human rights record is ongoing.


On 24 June, 2019, the President of the United States issued an executive order placing Ali Khamenei and his office on the US Treasury Department's sanctions list. According to this decree, the assets of the Supreme Leader of the Islamic Republic or the assets belonging to the office of the Supreme Leader that are in the territory of the United States or under the control of American companies and banks have been frozen and he has been banned from entering the United States. The decree also imposed secondary sanctions on officials appointed by Khamenei and his office.