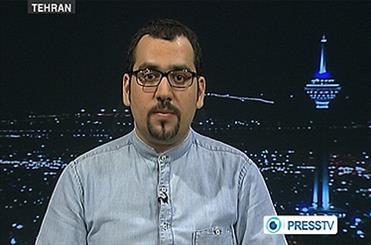 Hamidreza Emadi
حمید رضا عمادی
1973
Hamedan
Male
Unkown
No
Alive
17 Dec 2020
These violations may only be part of the human rights violations that this person has been involved in. The investigation into this person's human rights record is ongoing.
On 12 March 2013 the Council of the European Union added Emadi to its list of restrictive measures for his role in broadcasting forced confessions of detainees. As a result, Emadi has been banned from entering the EU and his assets in the EU have been frozen.
Report a human rights violation committed by this individual
placeholder content