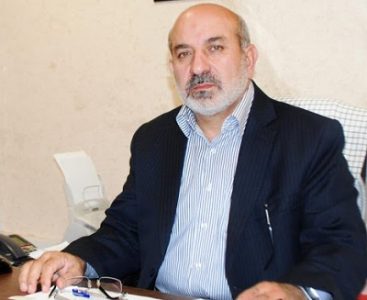 On March 13, 2013, the European Union placed Ali Ashraf Rashidi Aghdam on the list of human rights sanctions for his key role in violating the rights of Iranian citizens. According to the EU statement, Ali Ashraf Rashidi Aghdam has been placed on a human rights sanctions list for "deteriorating conditions at Evin Prison" for prisoners and for "violating the rights of female political prisoners".