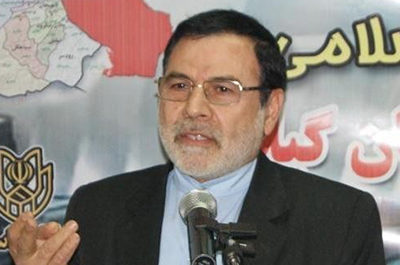 On 25 April, 2012, the European Union placed Gholamali Rezvani on the human rights sanctions list for "responsibility for serious human rights violations in the judicial process." According to the decision, Rezvani will be barred from entering the union, as well as his assets in Europe.