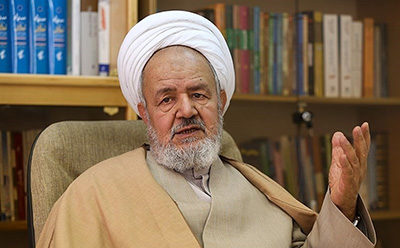 Ali Saeedi Shahroudi
علی سعیدی شاهرودی
1950
Shahroud
Male
Seminary
Yes
Alive
3 Dec 2020
These violations may only be part of the human rights violations that this person has been involved in. The investigation into this person's human rights record is ongoing.

On 25April, 2012, the European Union placed seventeen Iranian officials on the human rights sanctions list, including Ali Saeedi Shahroudi, for their role in widespread and gross violations of the rights of Iranian citizens. According to the decision, Saeedi will be barred from entering the EU and his assets will be confiscated in Europe. According to the EU statement, Saeedi was sanctioned for "his role in conveying the orders of the Islamic Republic's leader to the Revolutionary Guards' repression apparatus."