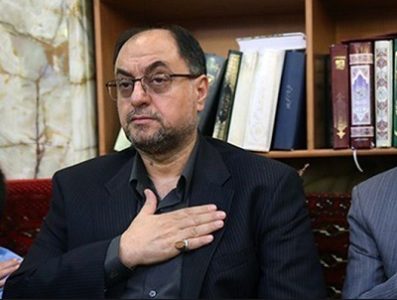 Seyed Vahid Haghanian
سید وحید حقانیان
1963
Tehran
Male
Unkown
No
Alive
17 Dec 2020
These violations may only be part of the human rights violations that this person has been involved in. The investigation into this person's human rights record is ongoing.
On 4 November 2019, the US Department of Treasury sanctioned Haghanian for”acting for or on behalf of the Supreme Leader of Iran. As a result, he was banned from entering the United States and his assets in the US or under control of  American companies and banks have been frozen.
Report a human rights violation committed by this individual
placeholder content