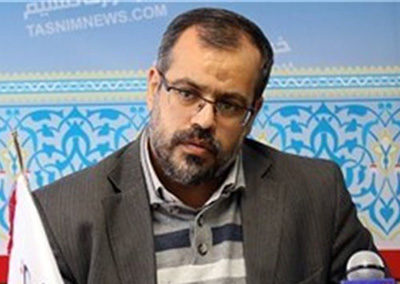 On 13 April, 2011, the European Union placed 32 Iranian officials, including Amir Mortazavi, on its human rights sanctions list for their role in widespread and gross violations of the rights of Iranian citizens. According to this decision, Mortazavi was banned from entering the countries of this union and all his assets were confiscated in Europe. According to the EU statement, the trials under Seyyed Amir Mortazavi’s prosecution were held summarily, behind closed doors, and without adherence to the basic rights of the accused. In these trials, the death sentences were issued extensively without observance of fair hearing procedures.