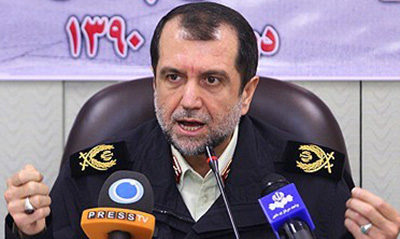 Nabiullah Heidari
نبی‌الله حیدری
Unknown
Male
Unkown
Unknown
Alive
17 Dec 2020
These violations may only be part of the human rights violations that this person has been involved in. The investigation into this person's human rights record is ongoing.

On 13 April, 2011, the European Union placed 17 Iranian officials on the human rights sanctions list, including Nabiullah Heidari, for their role in widespread and severe violations of the rights of Iranian citizens. With this decision, Heidari will be banned from entering the countries of this union and all his assets in Europe will be confiscated. According to the EU statement, Nabiullah Heidari, as the head of the airport police force, is primarily responsible for the arrest of participants in the peaceful protests against the election results in June 2009, at the airports including inside the international zone.