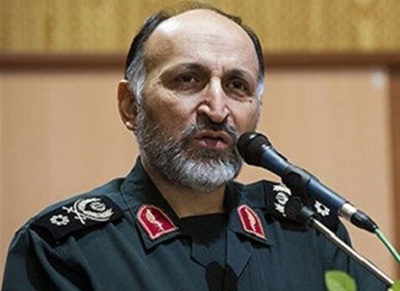 Seyed Mohammad Hejazi
سید محمد حجازی
1956
Isfahan
Male
MA in Governmental Management
No
Died, 18 Apr 2021
18 Apr 2021
These violations may only be part of the human rights violations that this person has been involved in. The investigation into this person's human rights record is ongoing.

On 10 October, 2011, the European Union placed Seyyed Mohammad Hejazi on a human rights sanctions list for his role in widespread and gross violations of the rights of Iranian citizens. According to this decision, Hejazi will be banned from entering the countries of this union and all his assets will be confiscated in Europe.

The EU statement asserted that Seyyed Mohammad Hejazi, the then commander of the Revolutionary Guards' Sar-Allah base, was sanctioned for "suppressing protesters in the 2009 presidential election" and "writing to the Minister of Health to ban the publication of medical records of the injured".