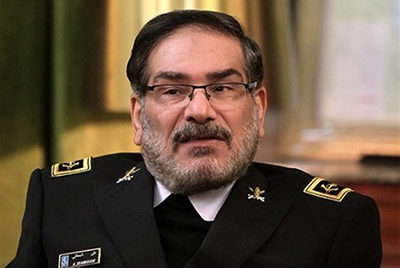 Ali Shamkhani
علی شمخانی
1955
Ahvaz
Male
AJA University of Command and Staff
No
Alive
5 Dec 2020
These violations may only be part of the human rights violations that this person has been involved in. The investigation into this person's human rights record is ongoing.
On January 10, 2020, the US Treasury Department placed Ali Shamkhani on its sanctions list for his role in "carrying out the security, political, and economic orders of the Supreme Leader of the Islamic Republic." According to this decision, all of Shamkhani's assets in the United States or in the possession of American companies and banks will be confiscated and he will be prevented from entering the United States.
Report a human rights violation committed by this individual
placeholder content