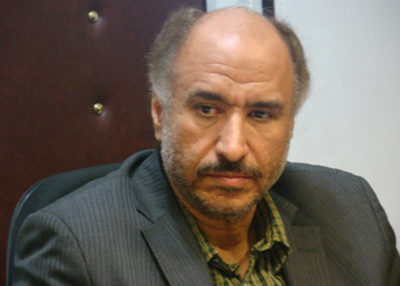 On 10 October, 2011, the European Union placed 29 Iranian officials on the human rights sanctions list, including Mostafa Barzegar Ganji, for their role in widespread and severe violations of the rights of Iranian citizens. According to the decision, Ganji was barred from entering the countries of the union and all his assets will be confiscated in Europe. The EU statement asserts that Ganji was responsible for arbitrary detentions, ill-treatment and mass execution of prisoners, and for "grave violations of the principles of fair trial."