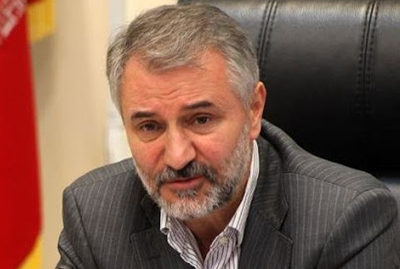 On 10 October, 2011, the European Union placed 29 Iranian officials on the human rights sanctions list, including Mohammad Reza Habibi, for their role in widespread and serious violation of the rights of Iranian citizens. According to this decision, Habibi was barred from entering the EU and all of his assets will be confiscated in Europe. According to the EU statement, Mohammad Reza Habibi has been placed on the EU sanctions list for participating in denying defendants fair trial of defendants, including the trial of Abdullah Fathi in May 2011, disregarding due process and excessive use of death penalty.