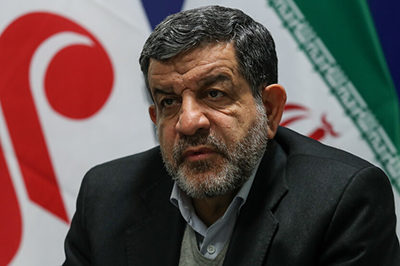 Reza Taghipour
رضا تقی پور
1957
Maraghe
Male
PhD in Management
No
Alive
6 Dec 2020
These violations may only be part of the human rights violations that this person has been involved in. The investigation into this person's human rights record is ongoing.

The European Union placed Reza Taghipour on the human rights sanctions list for his role in widespread and gross violations of the rights of Iranian citizens in a decision dated 25 April, 2012. According to the decision, Taghipour will be barred from entering the union and all his possible assets will be confiscated in Europe. According to the EU statement, "Internet censorship and control" as well as abuse of "citizens personal data, conversations and telephone communication of Iranian citizens" are among the reasons for the sanctioning of Reza Taghipour.

In April 2012, the US Treasury Department also placed Reza Taghipour on its list of human rights sanctions, for his role in "censoring and controlling Internet activity" and his responsibility for "disrupting mobile and SMS communication lines" and "disrupting network broadcasting." Accordingly, Reza Taghipour's potential assets in the United States will be frozen and he will be barred from entering the country.