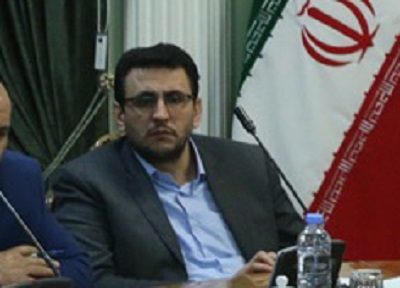 Mohammad Soltani
محمد سلطانی
Unknown
Male
PhD candidate in Criminal Law
No
Alive
25 Jan 2021
These violations may only be part of the human rights violations that this person has been involved in. The investigation into this person's human rights record is ongoing.

On April 13, 2011, the European Union placed 32 Iranian officials on the human rights sanctions list, including Seyed Mohammad Soltani, for their role in widespread and grave violations of the rights of Iranian citizens. According to this decision, Soltani will be banned from entering the countries of this union and all his assets in Europe will be confiscated.

According to the EU statement, Soltani was sanctioned because of his role in the summary trials held behind closed doors without respecting the basic rights of the accused and issuing the death sentence extensively without going through the legal process.

On 24 September 2020, the US Treasury put Soltani on the list of human rights sanctions,  referring to his role as judge of the Revolutionary Court of Mashhad in "for sentencing Baha’is in Iran on dubious charges related to their exercise of freedom of expression or belief."  According to this decision, the possible assets of Soltani will be confiscated in the United States and he will be banned from entering this country.