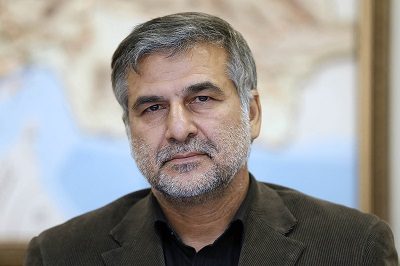 Majid Akhoondi
مجید آخوندی
Unknown
Male
Unkown
No
Alive
14 Jan 2021
These violations may only be part of the human rights violations that this person has been involved in. The investigation into this person's human rights record is ongoing.
In a joint letter to the European Union Council on 30 January 2020, 13 international and Iranian human rights organisations have requested the sanctioning of the Islamic Republic of Iran Broadcast (IRIB), and seven officials responsible for the broadcast of forced confessions extracted from political prisoners on the 20:30 news bulletin, including Majid Akhoondi. In this letter the signatories state: "We, the undersigned of this joint letter, remain gravely concerned about the ongoing and systematic use of televised confessions obtained under torture and ill-treatment in Iran."
Report a human rights violation committed by this individual
placeholder content