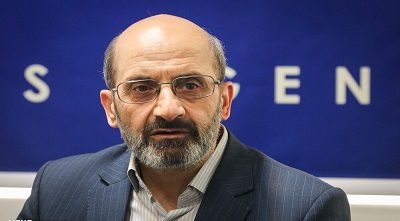 Rasoul Jalili
رسول جلیلی
1961
Eqlid, Fars
Male
PhD in Computer Science-Operating Systems
No
Alive
22 Jan 2021
These violations may only be part of the human rights violations that this person has been involved in. The investigation into this person's human rights record is ongoing.


Rasoul Jalili, and the two companies he founded, Peyk Asa and AmnAfzar Gostar Sharif, were placed on the US Treasury Department's sanctions list in November 2012. They were placed on the list for "their connection or role in censorship, human rights abuses by the Iranian government, and support for terrorism." The US Treasury Department said in a statement: "Rasoul Jalili has been seeking access to SMS-monitoring equipment since February 2008 and has been actively involved in the Iranian government's censorship of the Internet since late 2011. "AmnAfzar Gostar Sharif Company, of which Rasoul Jalili is one of the founders and head of its board of directors, has an effective role in restricting the free access of Iranian users to the flow of information by producing" Shield "filtering software."