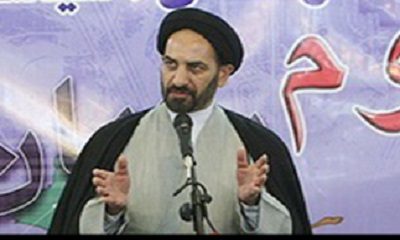 Gholamhossein Ramezani
غلامرضا رمضانی
Unknown
Male
Seminary Education
Yes
Alive
20 Aug 2020
These violations may only be part of the human rights violations that this person has been involved in. The investigation into this person's human rights record is ongoing.


On April 25, 2012, the European Union placed Ramezani on its list of human rights sanctions for his role in suppressing freedom of expression, detaining bloggers in 2004, and suppressing protesters during the 2009 protests. According to the decision, Ramezani's assets in the European Union have been frozen and he has been banned from entering the EU.