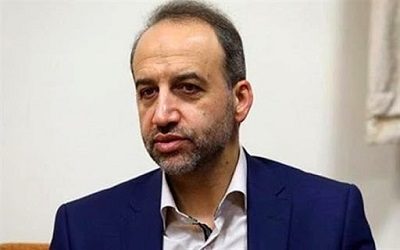 Mohammad Sarafraz
محمد سرافراز
1961
Unknown
Male
PhD in Political Science
No
Alive
9 Dec 2020
These violations may only be part of the human rights violations that this person has been involved in. The investigation into this person's human rights record is ongoing.


In March 2013, the European Union banned Mohammad Sarafraz from entering the EU due to his role in widespread and severe violations of the rights of Iranian citizens, and all possible assets will be confiscated in Europe. According to the EU statement, "Under his direction Press TV, along with IRIB, has worked with the Iranian security services and prosecutors to broadcast forced confessions of detainees, including that of Iranian-Canadian journalist and film-maker Maziar Bahari, in the weekly programme "Iran Today".